Welcome to the Beach Lifestyle

Whether you are buying a home in Redondo Beach or considering selling your home, we can help.  We are top Realtors in the South Bay and we look forward to earning your business.

SearchRedondoBeachHomes.com offers free access to the South Bay and Redondo MLS, daily email alerts the moment a new home in Redondo Beach hits the market and access to our vast network of off market and coming soon listings.

Located in the heart of the South Bay, Redondo Beach offers two distinct areas knows as north and south Redondo.  North Redondo sits just east of Hermosa and Manhattan Beach while South Redondo is west of Torrace California.  Redondo is far more affordable than the luxury homes of Manhattan Beach and generally higher than homes for sale in Torrance.

Located along some of Southern California's 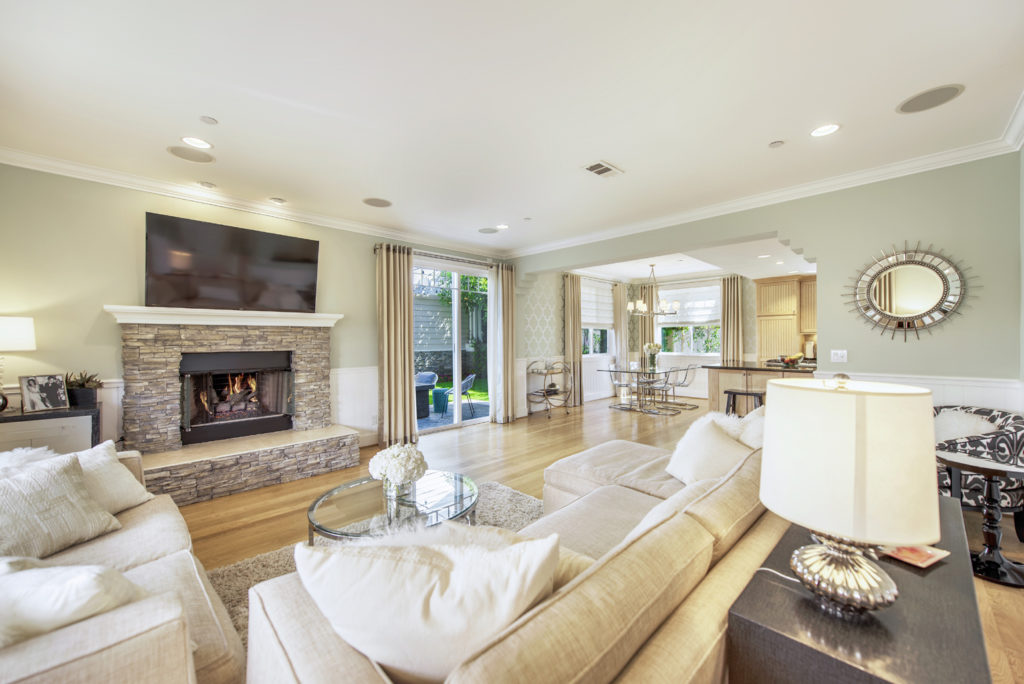 finest beaches, Redondo Beach real estate offers the best of the Southern California beach lifestyle. Offering an abundance of housing options and prices, proximity to the beach, great weather year round, award winning Redondo schools, and an variety of shopping, dining and outdoor activities. View the current Redondo Beach homes for sale From a real estate market perspective, Redondo Beach consists of two distinct areas....North Redondo Beach which encompasses the areas north of 190th and South Redondo which is everything south of 190th. (see map below) North Redondo homes in the 90278 zip code are generally quite a bit less expensive than similar homes in South Redondo Beach.  Some of the neighborhoods in North Redondo are the Golden Hills, TRW tract, and the Golden Triangle.   North Redondo lies just east of Manhattan and Hermosa Beach meaning it doesn't quite have that same "beach close" feel as South Redondo which is a big reason it's more affordable. Unlike North Redondo, South Redondo Beach, or homes in 90277, extends all of the way to the beach and many homes offer great ocean views.  Much of the reason for South Redondo's increased value is that it feels much closer to the beach and is a bit less densely populated.  That said it does offer some "high rise" type condos along and near the water. Some of the more well known areas of  South Redondo Beach include The Village and Seascape oceanview condos, the Hollywood Riviera, The Golden Hills, the "Avenues"  the oceanfront complexes of the Esplanade and the most affordable housing in Brookside Village.